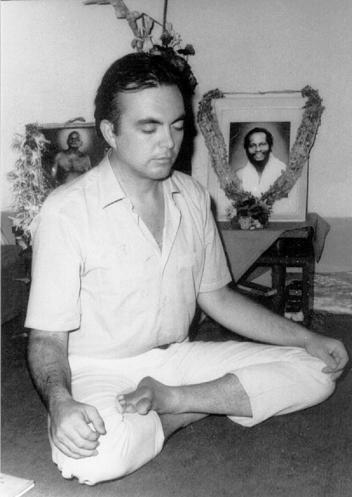 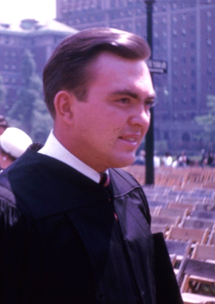 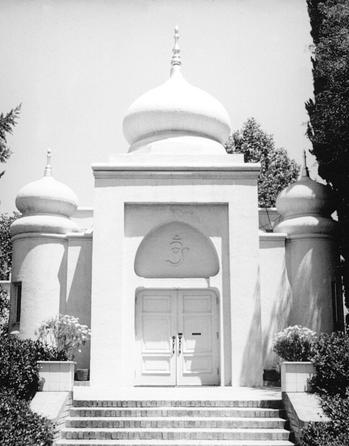 Throughout this time of “Learning Man”, the Divine Avatar was learning the mechanisms that bind the ordinary man and woman to a life of un-Happiness. 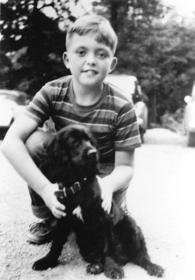 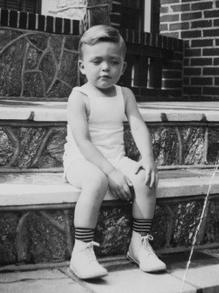 AT THE AGE OF TWO YEARS, Avatar Adi Da Samraj made a profound spontaneous choice. He chose to relinquish His constant Enjoyment of the “Bright”—out of what He describes as a “painful loving”, a sympathy for the suffering and ignorance of human beings. He assumed a human persona (“Franklin Jones”), identifying with a human personality in order to experience firsthand the ordinary human condition. Avatar Adi Da Samraj Confesses that He chose to “Learn Man”—to enter into everything that humankind feels and suffers, and also to experience all the various levels of Spiritual Realization known to humanity—in order to discover how to Draw human beings into the “Bright” Divine Condition that He knew as His own True State and the True State of everyone.

In outward terms, His Life over the next many years appeared conventional in many respects. His father was a salesman and His mother was a housewife. Adi Da went through a conventional course of education and participated in the life typical of a boy in mid-twentieth century America. But for Avatar Adi Da the tangible Influence of His True Divine Nature was always in the background: Even in His childhood, Adi Da experienced occasional Breakthroughs of the "Bright", remarkable Spiritual awakenings and experiences of the Kundalini. Throughout this time of “Learning Man”, the Divine Avatar was learning the mechanisms that bind the ordinary man and woman to a life of un-Happiness. Thus, in early life and during studies at Columbia College (New York), Avatar Adi Da Samraj imbibed the world of ordinary life, exoteric (or belief-based) religion, and scientific materialism—in other words, the gross, or merely physical, view of reality.

Later, with His Gurus, Swami Rudrananda (in New York) and then with Swami Muktananda (in India), He went beyond conventional life and embraced the ancient Spiritual way of Guru-devotion. In the relationships with His Teachers, He became familiar with the esoteric point of view of the Yogis and their search for the Divine through the means of Kundalini Yoga. With Swami Muktananda (and under the guidance of Bhagavan Nityananda from the subtle plane), He Realized all the subtle experiences and Samadhis that are potential in the Siddha tradition.​

He Recognized that all these experiences (gross, subtle, and causal) were merely temporary and non-binding modifications of the “Bright” Reality Itself.

​While visiting Swami Muktananda’s Ashram in early 1970, Avatar Adi Da Samraj experienced the direct intervention of the Goddess-Power, or Shakti, revealing Herself as a Divine Personality present to guide the final stages of His Sadhana (or Spiritual practice). Appearing in the forms of the Hindu goddess Durga, and as the Virgin Mary of Christianity, the Shakti mysteriously led Avatar Adi Da Samraj on a pilgrimage of the major holy sites of the Middle East and Europe. There, He spontaneously experienced the depth of the Western psyche in mystical Christian visions of extraordinary intensity. Those visions, in their turn, faded and His Sadhana entered into the causal domain, the deep root-place where attention arises. In that meditative seclusion, resting prior to all experience, He fulfilled the goals described in the highest forms of Buddhism and Advaita Vedanta.

But none of this was sufficient for Avatar Adi Da Samraj. He was not diverted or satisfied by any temporary experience or limited point of view. Only the “Bright” Itself, His Native Divine State of Perfect Love-Bliss, was Sufficient. And so He persisted in His unrelenting enquiry into Reality until the process fulfilled itself. Seated in the Vedanta Temple in Hollywood, California, on September 10, 1970 He suddenly Knew that His Realization was unqualified and irrevocable. He was fully re-established in the “Bright”.